With the onset of the digital age there was some hope in the design area for the camera with Konica-Minolta leading the field, but this has now retruned to the box shape and a few gimmicks such as the selfi-ability?

In the days of plate, medium format and the 35mm SLR boxes and shape remained the same, a few initiatives of colour were added to some expensive rangefinder cameras but that was about it.

Today some makes of digital DSLR and Bridge cameras as well as compacks offer a range of colours, white, red, blue from the blacks and greys or the common silvers and the imagination is being lost to a hoard of bordem?

Perhaps many will return to the 35mm split cassettes of the manual SLR one more in a hope of something different, but as to deisgn and new ideas that opportunity has been lost except for the instant camera world and a few others?
Flashcards to Micro SD+

Many formats have developed thier own media type cards for their cameras and video, but the SD card and mircro version along with the compact flash have stood the test of time?

Minolta gave us a hint of what was coming right back to the late 1980's when they introduced dedicated media cards more for specific roles Macro, Highspeed and various lighting conditions as features not yet built into modern digital cameras!

But generally in between we had 1-8GB and then 16, 32, and 64Gb remains the standard for most people. Somevideo cameras such as Sony were able to initialy introduce 40 to 60 GB drives, but more recently the SD card has nor replaced these platdorms.

One can only say in the miniturisation of Nano technolgy the one TB card may soon, if not already be avaiable? 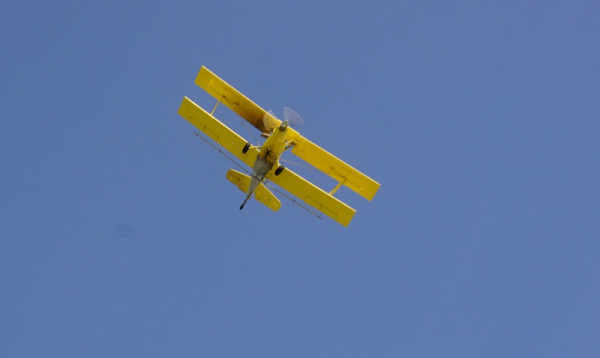 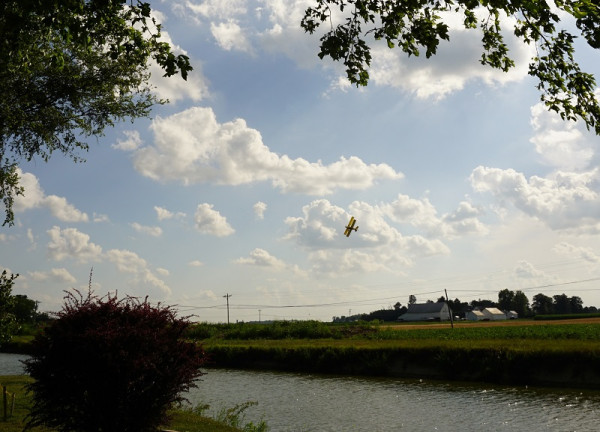 We have come a long way?

It would seem that the digital image is here to stay in the popular domain, rather than the professional world were film in art and advertising still holds some grounds or those grumps will not yet let go of film!

Many new systems now have not need of the traditional mirror and the mobile telephone or computer in ones had is replacing the camera?

With technology comes a whole host of features that does not require the need to change film or formats, becuase some are already buit-in from Jpeg to Raw, meanwhile professional camera in the digital format have high-quality lenses and manul overrides to ones heart content!

The introduction of the Bridge camera has cut out changing lenes and the wieght, but this comes at the cost of regular use wearing out the motor and the LCD screen! 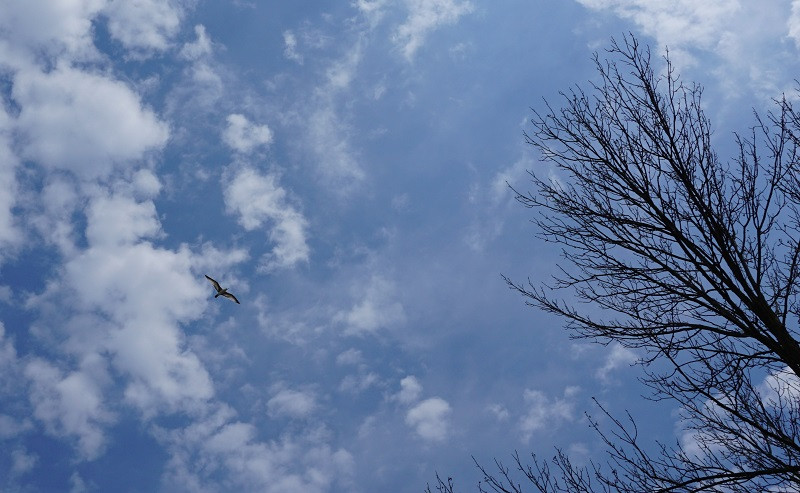 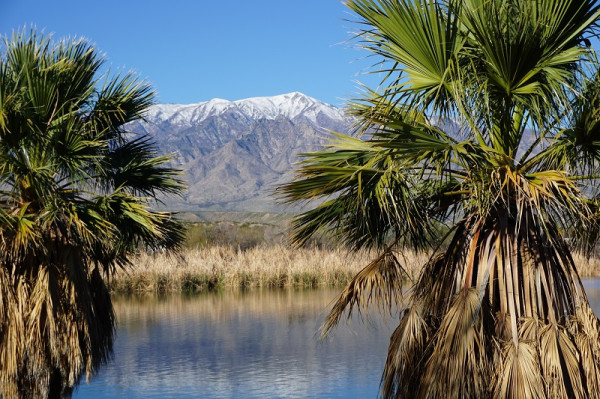 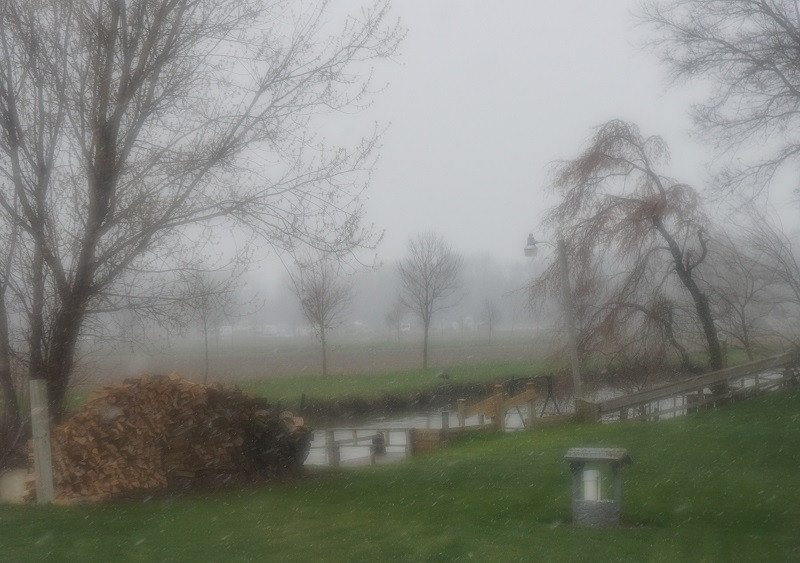